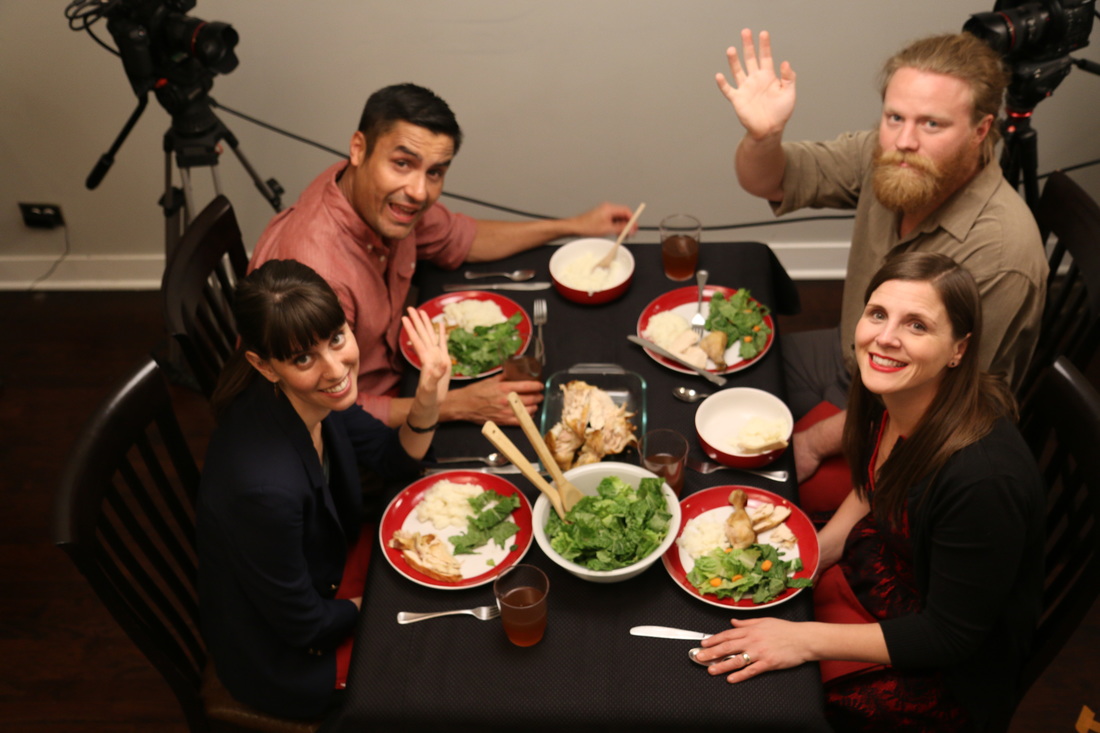 Don't they look great? It's because they are! Meet them now.

OUR BEST AND ONLY GUEST STAR

If you have money to spare and want to help us recoup the cost of making SCRAPS, feel free to Venmo @DanielShar or click the PayPal button below.
Copyright © 2019